This article is a guest article from Jane at G9 Sleep. It’s particularly important for with with PCOS as PCOS and Sleep apnea are strongly linked and many of us may be struggling with it, without even realising it.

Every adult human being should get at least seven hours of sleep every night to function well. As important as this might be not everyone can achieve this and in most cases, it is a result of insomnia and sleep apnea. While insomnia is the most common sleep disorder, sleep apnea also affects many people, but most do not even know they have it.

Sleep apnea is a serious sleep disorder whose main characteristic is a temporary pause in breathing during sleep. There are many types of apnea but obstructive sleep apnea is the most common, and it is a result of the blockage of airways, and it will in most instances also lead to loud snoring. Interestingly, PCOS has been strongly linked with sleep apnea. But regardless of the apnea type that you have there are some easy, natural remedies that you can use, and they include the following.

Sleep apnea will in most cases affect overweight people (1). The reason for this is because as you put on the extra weight fat will also accumulate around your throat. This accumulation of fat will affect your breathing capabilities and your throat muscles. And so as you sleep the fat around the throat will affect your breathing by blocking the airways and hence leading to the temporary pause in breathing.

Also, the relaxing of the muscles as you sleep also leads to narrowing of the airways which in turn triggers the apnea. And so shedding some weight can have a huge difference because less fat means the airways always remain open as you sleep. In fact, a majority of people with apnea will get rid of it or at least reduce the occurrence just by shedding weight.

Now, losing weight with PCOS is often easier said than done. However, there are some really helpful strategies that you can use to help you lose weight with PCOS. You can find out more in the Weight Loss Execution Plan. 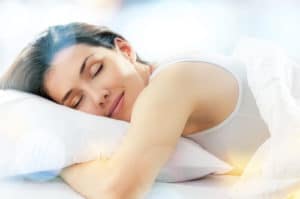 Your sleep position can trigger apnea or make it worse and so changing it will make a huge difference. Snoozing on your back may cause the tongue to fall back and block your airways which can trigger apnea. If you like sleeping on the back, a good idea is using a pillow  to elevate your head so as to make sure that the tongue does not fall back and that the airways remain open for uninterrupted flow of air.

It is also a good idea to sew a small tennis ball on the back of your sleeping shirt to ensure that you do not sleep on the back. Sleeping on the side is useful in eliminating mild apnea, and so it is a good idea to train your body on side sleeping.

Although in most cases sleep apnea will lead to less sleep, and low-quality rest, lack of enough sleep can also be the reason why you have it. Lack of sufficient rest leaves your brain tired and unable to respond well to low oxygen supply as you sleep which means your apnea will be worse. And so if you have been sleeping late or not getting the right number of hours you should start by changing this and sticking to a regular sleep routine, and the chances are that you will see a significant difference.

Many people that suffer from apnea will also have other medical problems like acid reflux, congestion, and coughs. In some cases, these problems make the apnea worse, and in others, they are the primary cause. Nasal congestion (2) will make it hard to breathe through the nose and can make your apnea worse. Acid reflux, on the other hand, can lead to apnea if the acid finds a way to the throat because it can irritate the muscles and cause some swelling that might trigger apnea. And so if you have any of these problems it is a good idea to deal with them. 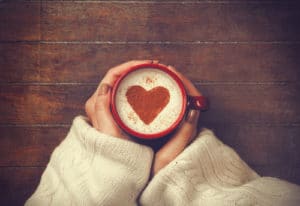 Alcohol will not only affect the quality of sleep that you have but also relaxes throat muscles like the palate and uvula which can then lead to apnea since these muscles are vital for controlling breathing. Smoking and over the counter sedatives will also have the same effect. Nicotine relaxes the muscles that are in charge of keeping the airways open and hence cause them to collapse which then leads to sleep apnea. And so avoiding these things will be vital when dealing with apnea.

It is always important to humidify the room as you sleep but it is even more essential if you have sleep apnea. Keeping your sleeping chamber humidified as you sleep decreases congestion and snoring while also encouraging clear breathing. Having a humidifier in the bedroom will also promote the drainage of the sinuses and ensure that more air moves through your airways which are vital for dealing with apnea. If you do not have a humidifier, you can use eucalyptus oil to get similar results. Rubbing some of this essential oil on your chest before you sleep will not only soothe your nose and throat but also opens up your airways.

If all the other remedies do not seem to work, you should consider getting a snore guard. And the best thing about these anti-snore devices is that they can also help with the snoring that comes as a result of apnea. They work by either pushing the bottom jaw forward or preventing the tongue from falling back as you sleep so that the airways remain open. If you are a nose breather, you will need to use devices that you put on the nose such as nasal strips. And since there are many types of these devices it might be necessary to try out a few before you get something that helps you with the apnea.

Sleep apnea is a serious problem that you should never ignore as it will affect not only the quality of sleep that you get but also your overall health. It is vital to find ways to deal with it, but with the seven above in mind, this should not be a problem. Also, there are many other things that you can try such as taking magnesium and vitamin supplements, doing some tongue exercises and using herbal remedies like California poppy and lavender. With all these remedies the right idea is to try out as many as possible and settle for one or the combination that works for you.

Jane Collins is a blogger at G9 Sleep. She loves sharing many useful tips and solutions that help you have a good night’s sleep. Follow Jane’s Twitter at @g9sleeptight. 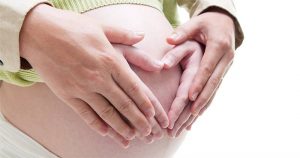 PCOS and Fertility – There is hope! 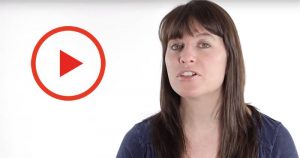 6 PCOS Diet Tips to Remember – Say NO to PCOS 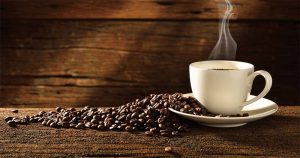 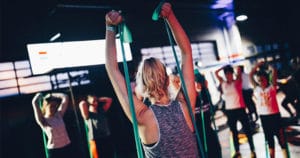 Getting Fit with a PCOS Diagnosis 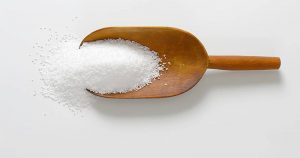 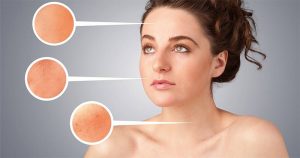 PCOS and Acne – What Can Be Done?